Jimmy and I both share a love for exploration and still are in awe of the fact that we are less than an hour from the beach.  On one of our last trips we discovered Yaquina Head lighthouse.  It was a cold day with fog rolling in and around adding to the feeling of being transported back to the time when these lighthouses played an essential role in the safety of sailors. 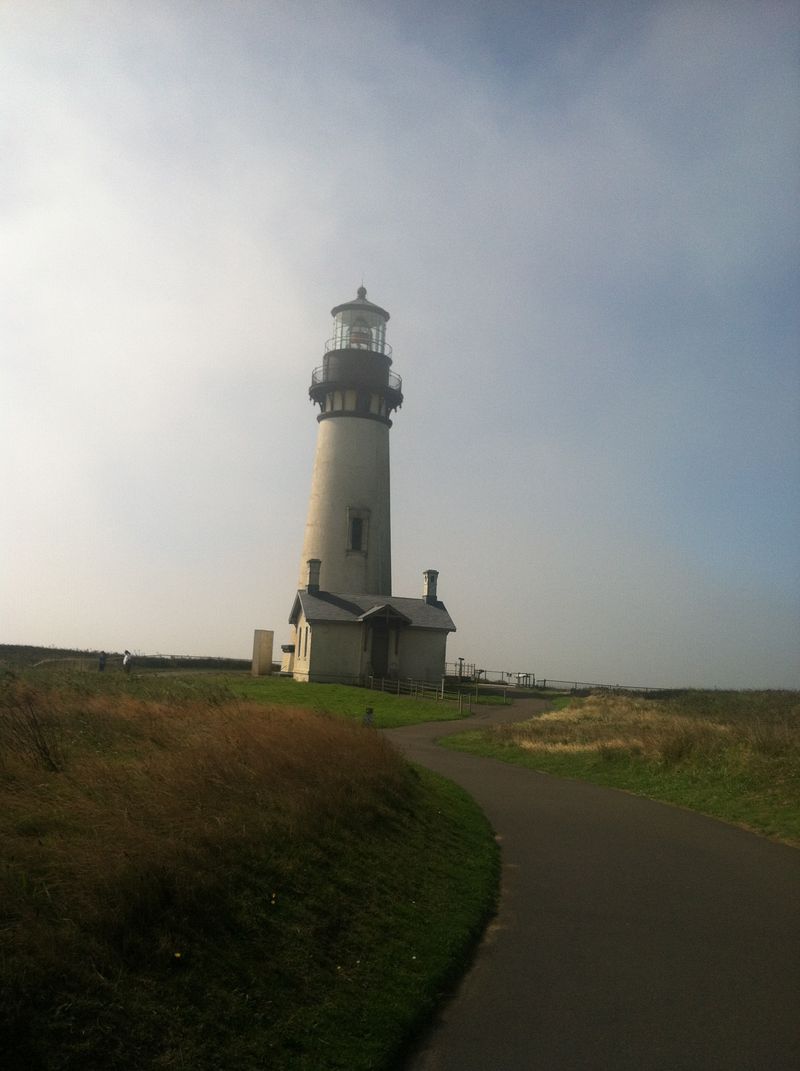 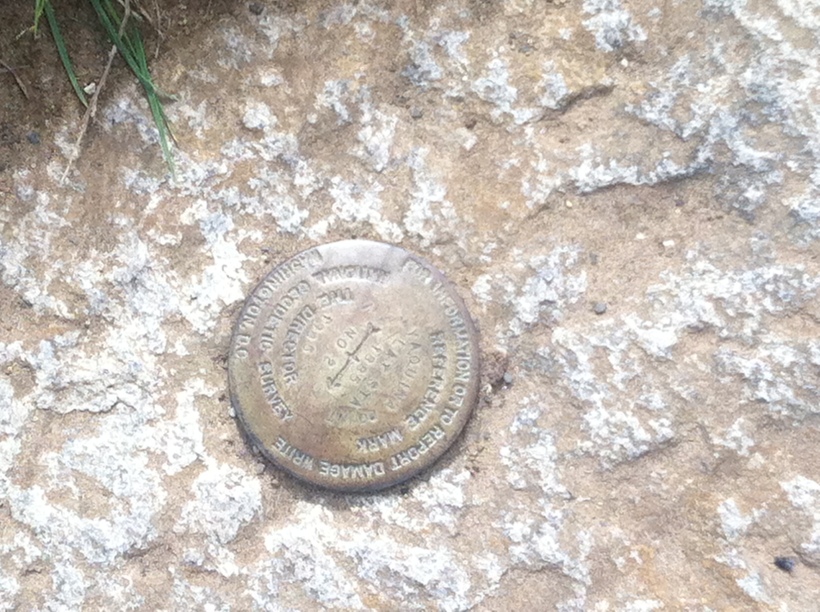 It is easy to see how treacherous the Oregon coastline is in many places.  The history of Yaquina Head is very fascinating!

"The tower is the tallest on the Oregon Coast – soaring 93 feet in the air.  This lighthouse is the only Oregon Lighthouse with a marble floor.  It stands 162 feet above sea level, and can be seen from ocean vessels as far away as 19 miles.

There has been much talk in the past that this lighthouse was supposed to have originally been constructed on Otter Crest (ten miles north of Newport).  However, this rumor was found to be a misconception.

During construction, two different boats met their doom on Yaquina Head's shores trying to deliver supplies.  After much labor, the lighthouse was lit on August 20, 1873.  There was a large dwelling built for the three keepers that manned this lighthouse station.  Because of this lighthouses proximity on the coast, there were a number of storms and high winds that caused surface damage to the tower and the keeper's dwellings.  Fences were built to ward off rocks and other debris from destroying the property.  However, this didn't stop the tower from being struck by lightning in October of 1920.  Luckily, through the years, the lightening and severe storms haven't really hurt this lighthouse.  In fact, to this very day the structure of the lighthouse is within one inch of being perfectly straight.

If you would like a spectacular view of the Pacific Ocean and the surrounding area, be prepared to walk circles up a number of lighthouse stairs!  Also, it is worth the time to talk with the volunteers at this lighthouse; they are all very nice and have a number of interesting stories and facts to offer.  At the top of this lighthouse you will get a good view of the lens that magnifies a blinking 1000 watt light bulb."

Unfortunately we did not get inside as it was between tours when we got there.  But we plan on returning so we can walk to the top and enjoy the view!

Just another fun day trip as we explore and enjoy our new environs!!